The End! And so STAR WARS Episode IX: THE RISE OF SKYWALKER brings to a close the “Skywalker” storyline in the Star Wars lore! Holy Moly, what a way to add an exclamation point to a franchise! Throughout this tale, there have been many ups and downs, (Jar-Jar Binks comes readily to mind). The fan base for Star Wars is an immensely loyal group, and they have lived through these tales with the characters so closely that they were almost there themselves. They have celebrated, and mourned with many characters along the way. To find a base that is so devoted to your story and characters is something every writer and director wants. And so, this was the weight that was placed on the shoulders of J.J. Abrams! Not only to craft and incredible film in itself, but to end the saga that has become part of so many people’s lives. Now to deal with the elephant in the room, there was some ‘worry’ among the fan-base that this was not going to be possible. The offering of Rian Johnson (STAR WARS: THE LAST JEDI), was at best, polarizing. 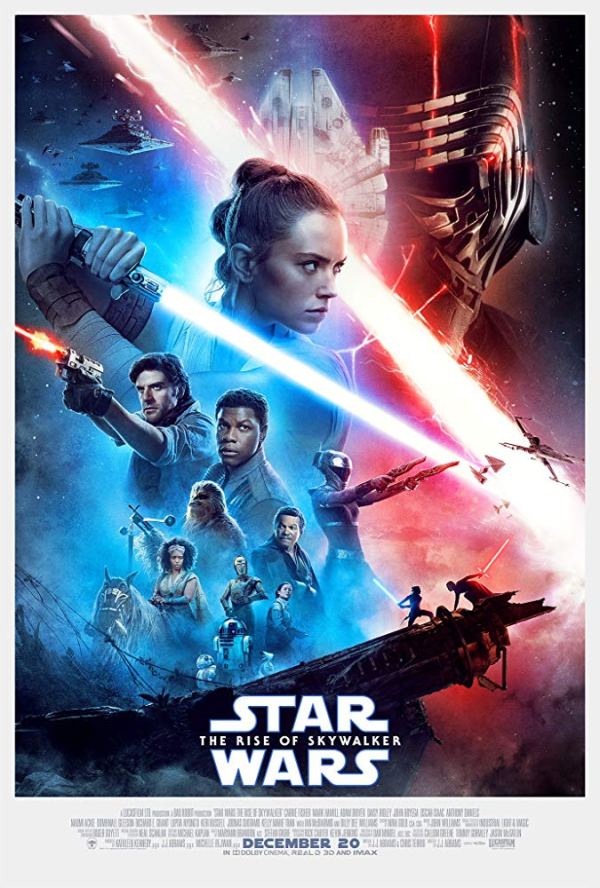 Coming almost from a mindset of ‘don’t listen to what the fans want, do your own thing’, Episode VIII was definitely a different type of story, in fact it didn’t even ‘feel’ like a Star Wars story. The original trilogy painted a universe. They made you want to see more Star Wars. The Last Jedi did the complete opposite. It killed the interest in the Star Wars universe for many, because there seemed to be nothing left to care about. The Resistance is just the Rebels. The First Order is just the Empire. No end is in sight. Rey is perfect already. Snoke is dead and no one cared enough to even explain his existence in the first place. While I certainly understand the precept of not letting a fan-base ‘dictate’ the direction of a story line, there does still need to be, at the very least, a tip of the hat to your base. They have been loyal to you, and it is incumbent upon any writers and/or directors to give them their “moments” in the presentation. This, of course, does not mean that you cannot also include your own vision. And this film does that in spades!! 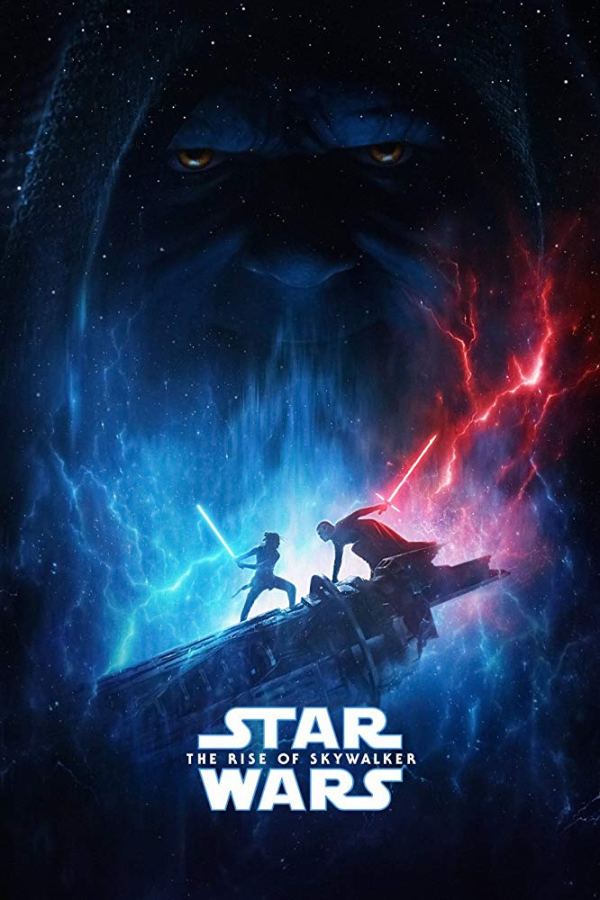 I am going to do my best to deliver a “Spoiler Free” review for everyone! As Episode IX opens we learn that Emperor Palpatine (Ian McDiarmid) is still alive, and planning on his final obliteration of the rebellion with his First Order. Kylo Ren (Adam Driver) is still in Rey’s (Daisy Ridley) head, and attempting to bring her over to the dark side of the force for the Emperor, however, he is working on a plan of his own as well. Rey is also still searching for what happened to her parents, and who she really is. After Leia Organa (Carrie Fisher) learns that there is a way to stop the fleet, Rey decides that she is the one to complete it. Her friends Finn (John Boyega) and Poe (Oscar Isaac), of course, insist on accompanying her. Fans will appreciate that Chewbacca (Joonas Suotamo) plays a major role as well! We also get the return of Lando Calrissian (Billy Dee Williams). As Rey continues to search for her ‘tribe’ and deal with her inner turmoil, she turns to Luke Skywalker (Mark Hamill), now part of the force, in a nice homage’ to the Obi-Wan Kenobi/Luke life lessons. There are also some humorous scenes with C3PO (Anthony Daniels), who has become a bit of a foil for Poe. As I write this, I am fighting the urge to tell you some of the things that will literally make you yell “YES” in this film. Suffice it to say that this is the ‘final’ showdown of the Sith verses the Jedi. There is no more “…to be continued”! It is time for the characters to ‘pick’ a side and go! That being said, J.J. Abrams brings a story that shows he is a fan, and does his best to accommodate the hard core fans of the franchise.

As a fan who cares about these movies, I am satisfied! Is it a perfect film?!?! No. Is it a fitting end to this wonderful series?!?! Yes! Star Wars: Rise of Skywalker delivers an ending that should leave fans happy and, perhaps, with tears in their eyes. If you liked Force Awakens and Return of the Jedi, you will like this movie. If you are looking for an Empire Strikes back-type feel, you will appreciate the nod to fan favorite moments.

Sit back.and brace yourself! J.J. Abrams is able to keep this film dark for the story it presents, only to let the light still shine through. The force will be with us, ALL OF US…always! 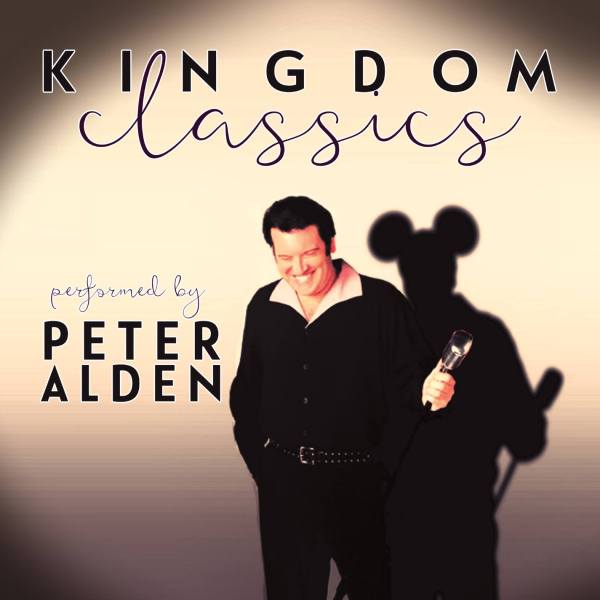 ABOUT THE AUTHOR: Peter Alden Grigsby is a Florida native. Pete has appeared in an episode of the Mickey Mouse club, was a Jungle Cruise Skipper, “friend” of the Rocketeer, tram driver on the backlot tour, and opening day cast member at Disney’s Hollywood Studios (formerly MGM). When he’s not writing movie reviews, he is performing as a singer and tribute artist all over the world and currently has a cover album of Disney songs called Kingdom Classics